Lee Foulger is Exhibiting at LAF2017!

Lee Foulger is a Fine Art and conceptual photographer who graduated from Falmouth University 3 years ago and has been studying photography since 2007. While at college he found his style, focussing chiefly on quirky portraits and addressing themes and concepts that he found interesting and prevalent to this time. While at university, Lee’s work evolved into a much darker and stripped back style. It derives predominantly from his mood at the time of working, using his emotional state to a direct and ultimately benefit his creations.

The small series of images being exhibited at the Lindfield Arts Festival addresses mental health in contemporary society. In the dark style he has become accustomed to, Lee addresses the uncomfortable and often painful state experienced by many. He hopes that his representations of mental illness will help remove the stigma that surrounds such common and relatable states of human condition. 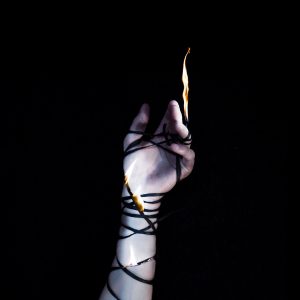 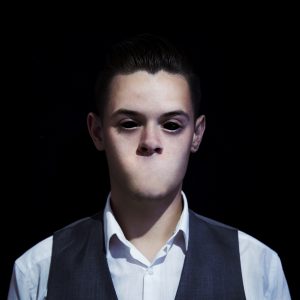